Who is Targeted in Nova Scotia?

Sexual Violence: A Nova Scotia Resource Understanding the Sexual Exploitation of Youth: An Introduction Who is Targeted in Nova Scotia?

For many, sex trafficking brings up images of young girls being smuggled over borders, kept in cages with their wrists bound and mouths taped. While this can happen, sex trafficking can take many forms. It does NOT have to involve physically moving anyone anywhere.

Sexual exploitation in Nova Scotia is not a new issue, but it has been gaining more media attention in the past few years. While some victims are transported out of the province, some are not. Traffickers try to isolate their victims—often by removing them from their communities and supports. This can involve moving from one town to another, across provincial or national borders, or by creating psychological barriers between victims and their family or friends.

The amount of sexual exploitation in Nova Scotia (and Canada) is difficult to measure because of the hidden nature of the crime, and the movement of people from place to place. From speaking with people who have lived through it, we know that sexual exploitation happens more often than reports from law enforcement and community services would suggest.

Many barriers can make it difficult for victims and survivors of sexual violence to report to police and/or seek support from service providers. These barriers can include:

Further, some victims don’t consider themselves victims, while others may not recognize that they are being trafficked.

Who is at risk?

Sexual exploitation can happen to anybody of any age, gender, ethnicity, sexual orientation, religion, income, or neighbourhood. The majority of people who are sexually exploited are girls and women, but we do know that boys, men, two-spirit, non-binary, and transgender people are also sexually exploited.

Being young and a girl are the biggest risk factors for sexual exploitation. Here are some other risk factors:

Friends or family in the sex trade

Physical and mental health related to:

cognitive and developmental delays
substance use and addictions
trauma

Social and emotional factors, such as: 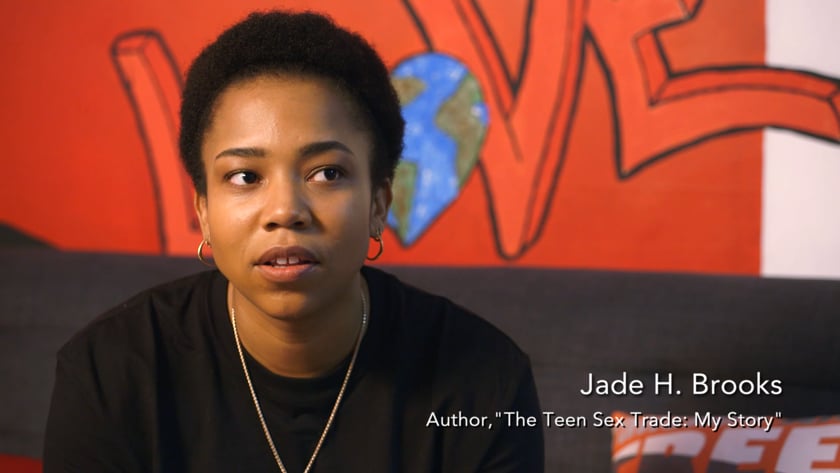 People who are already oppressed and discriminated against are more likely to be targeted by traffickers. For example:

Youth who identify as lesbian, gay, bisexual, transgender, queer, questioning, two spirit (LGBTQ2S+) are at particular risk to be sexually exploited. Too many LGBTQ2S+ youth still face discrimination, misconceptions, and abuse by peers, family members, and others in their communities. They may also feel isolated and afraid to speak about their sexuality or gender identity due to homophobia, transphobia, and the hyper-sexualization of queer culture in the media. LGBTQ2S+ youth are more likely to face homelessness and experience sexual violence than their heterosexual, cis-gendered peers. Traffickers know and exploit this.

When newcomers, including immigrants and refugees, arrive in Canada they may experience differences in culture, customs, traditions, religions, language, and lifestyle. Youth may experience culture shock and struggle to fit in with their new community and school. They may also experience a loss of identity and low self-esteem, pressure from parents, or increased pressure to contribute to the family income. Traffickers and exploiters know that newcomers may be unfamiliar with Canadian culture, customs, and norms, and unsure where to turn for help.

Youth in care may lack a sense of belonging, have low self-esteem, and experience a sense of abandonment and neglect. Due to traumatic life experiences, they might also find it harder to establish attachments to their caregivers, build healthy relationships with peers, respond to stress, and make healthy life choices. Exploiters prey on these vulnerabilities.

Jade Brooks talks about vulnerability as a racialized woman 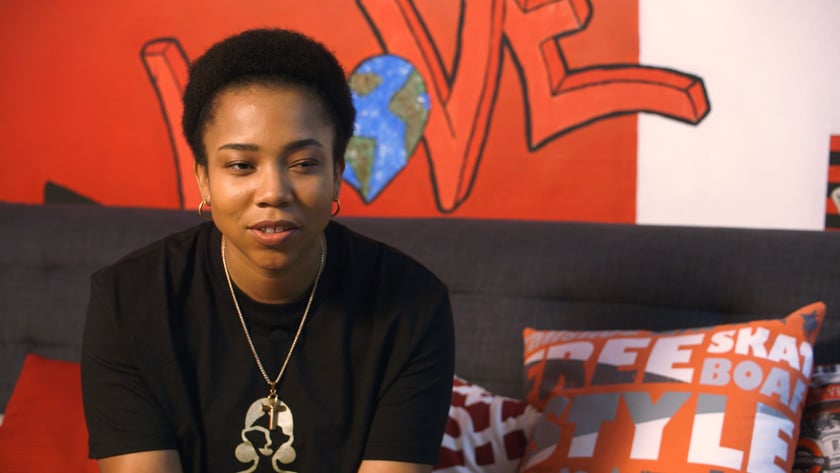 What are other factors that might put a youth more at risk of being sexually exploited? These could  be individual, environmental or societal factors. Add your thoughts to your notes using the button.