Understanding the Sexual Exploitation of Youth: An Introduction
from Communications Nova Scotia 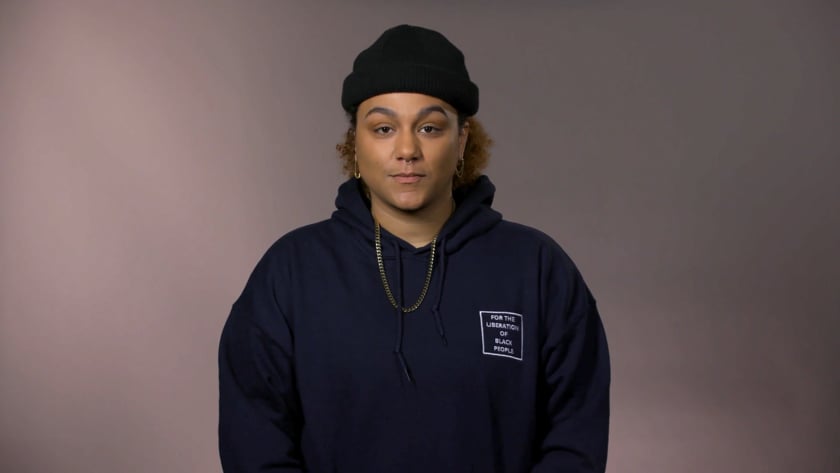 This module looks at commercial sexual exploitation—human trafficking—“the business of stealing freedom for profit” (polarisproject.org). Although people of any age can be sexually exploited or trafficked, this module focuses specifically on children and youth.

The law in Nova Scotia is clear: any person under the age of 19, who is engaged in the sex trade is being exploited. This is child abuse.

It’s sexual exploitation when someone coerces, lures or involves a child or youth in a sexual act, including pornography. It may be in exchange for something—money, drugs, shelter, food, protection, transportation, or to fulfill emotional needs.

When a young person is being sexually exploited by a third party for profit, that’s human trafficking. Often the third party is called a pimp, trafficker, or boyfriend. Or sometimes, it might be a peer.

At its core, sexual exploitation and trafficking are about exerting power and control over another person. The victim is treated like a commodity— something to buy or sell.

It is hard to know exactly how often sexual exploitation happens in Nova Scotia (or anywhere) because of the hidden nature of the crime. The movement of people from place to place, fear of police, and stigma can prevent people from reaching out for help. From speaking with people who have been involved in The Game, the sexual exploitation of youth happens far more often than statistics would suggest.

In order to understand the issue, we must think about the language we use when referring to children and youth who are being sexually exploited.

For far too long, children and youth involved in the sex trade have been referred to as “teen prostitutes” or described as “exploiting themselves”. This language is harmful. It puts the blame on the shoulders of the child rather than the adults who are exploiting them.

It is important to not further stigmatize young people, and so we use the term sexually exploited. We strongly encourage you to do the same.

The sexual exploitation and trafficking of children and youth is a serious health, social, and public safety issue in Nova Scotia that affects all of us. Everyone deserves to live safely.

We all have a role in ending sexual violence and supporting survivors.

Read Transcript Here
Previous Module
Back to Module
Next Topic
Login
Accessing this course requires a login. Please enter your credentials below!
Lost Your Password?
Register
Don't have an account? Register one!
Register an Account