This is not a comprehensive history of African Nova Scotians. This is a curated history of events, people, and movements that connect to sexual violence.

Click the timeline to read more on that period.  Read the text, watch the videos and partake in the reflection activities.

1605- Mathieu Da Costa, a free Black employed as a translator by French and Dutch colonizers, is credited with being the first Black person to arrive as part of an expedition that founded Port Royal in 1605 in what is now Nova Scotia.

1782-85 After the American Revolution, about 3,500 Black Loyalists fled to rural areas of Nova Scotia. They had fought for Britain in return for freedom. Once in the Maritimes, they were cheated of land, forced to work on public projects such as roads and buildings, and denied equal status.

Although Nova Scotia was never a major slave colony, slavery did exist here. Wealthy families in particular often had a few enslaved servants, and there are records of enslaved people being sold and inherited in Halifax.

1792 Exodus to Africa: Black Loyalists were consistently denied land grants and exploited as a source of free labour by the provincial government. More than one-third of Black Loyalists opted to resettle in Sierra Leone, Africa, rather than endure the racism and slavery in Nova Scotia. 1,190 individuals left Halifax on 15 ships for the long voyage.

1796 A group of 568 exiled Jamaican Maroons settled in rural areas around Halifax. They helped build Government House, worked on new fortifications at the Halifax Citadel, and served in the militia.  However, they quit as they were offered lower wages than white workers and because they were a free and proud people who preferred to work for themselves. The Jamaican Maroons also opted for Sierra Leone, leaving Halifax in 1800. 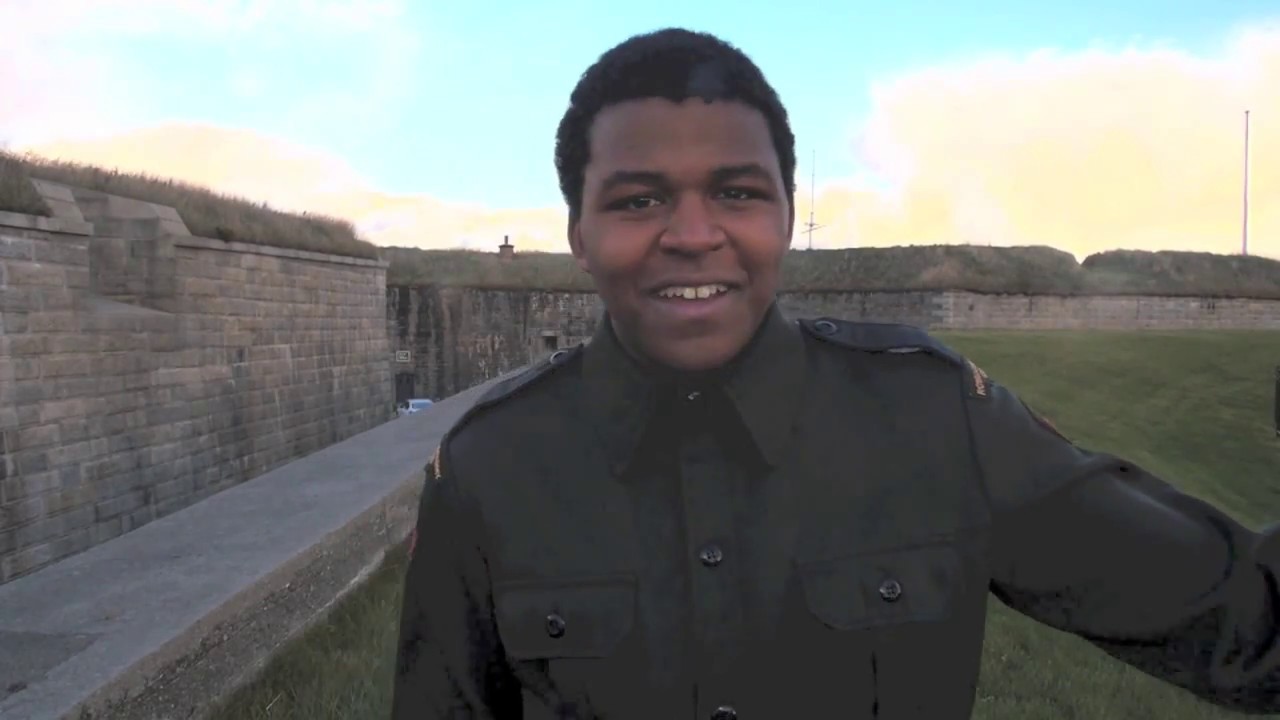 Thinking of a person or a group of people as less than human or as another person’s property leads to treating them inhumanely. How does the dehumanization of Black people in this country contribute to violence against them, including sexual violence? Add your thoughts to your notes using the button.

1813-1816  The War of 1812 between the United States and Britain resulted in another significant migration. Roughly 2000 Black refugees seeking freedom arrived in Nova Scotia, where they were forced to settle on land in rural areas near Halifax. The government withheld land grants from the Black refugees and the rocky, infertile soil was difficult to cultivate.

1833- British Parliament passed the Imperial Act to abolish slavery in the British Empire, including Nova Scotia.

1848- First legal deeds for the community of Africville were issued.

1850- The Common Schools Act marked the beginning of segregated schools.

The 1920’s saw the last historic group of Black settlers arrive in Nova Scotia as hundreds of Caribbean immigrants, known as the “later arrivals”, came to Cape Breton to work in the steel mills and coal mines. They were given inferior housing, had to start their own schools, and were not paid as they were promised.

1921- The Nova Scotia Home for Colored Children opened in Halifax to accept Black children in need of care. Many former residents came forward later with allegations of abuse they endured at the Home. This resulted in a class action lawsuit, an apology from the Premier of Nova Scotia in 2014, and the launch of a Restorative Inquiry.

1945- The Nova Scotia Association for the Advancement of Coloured People (NSAACP) was formed to fight discrimination in housing, education, and employment.

1946- Viola Desmond, a Black businesswoman with a beauty salon and beauty school in Halifax, challenged racial segregation at a cinema in New Glasgow, Nova Scotia, where she sat in the “whites only” section of the theatre. When she refused to move to the “coloured only” section, the police arrested and jailed her. She was charged and convicted of tax evasion because of the one-cent difference in the ticket tax paid by Blacks and whites.

1954 - Legal segregation of schools in NS was abolished.

1964-70 - The community of Africville was destroyed by the City of Halifax. Residents were forcibly removed and many families placed in public housing projects. Homes were demolished and the church bulldozed in the middle of the night. The city moved some residents’ belongings in municipal dump trucks, a painful metaphor for how the community of Africville was regarded.

1968- The Black United Front (BUF) formed and continued the work of the NSAACP. The BUF also examined systemic roots of racism in Nova Scotia.

1983- The Africville Genealogy Society was formed and in 1985 began to seek compensation from the City of Halifax for the destruction of the Africville community. 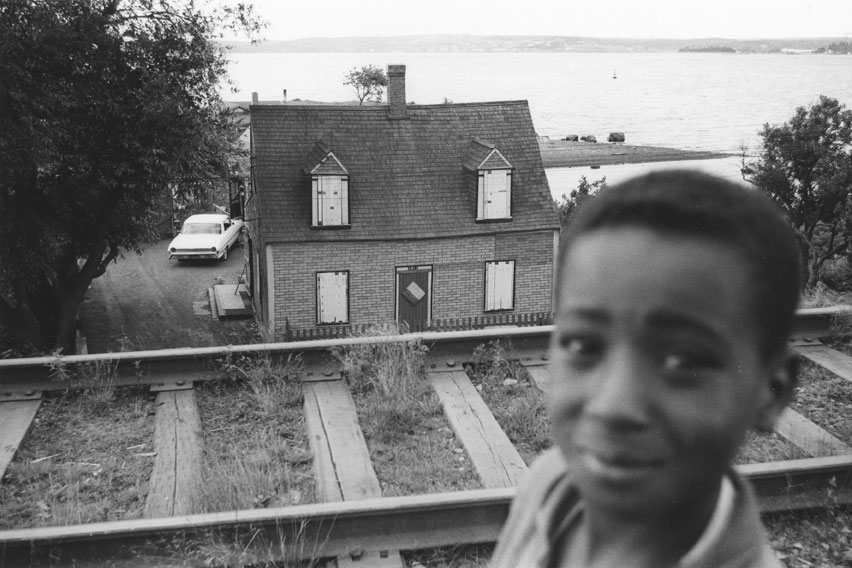 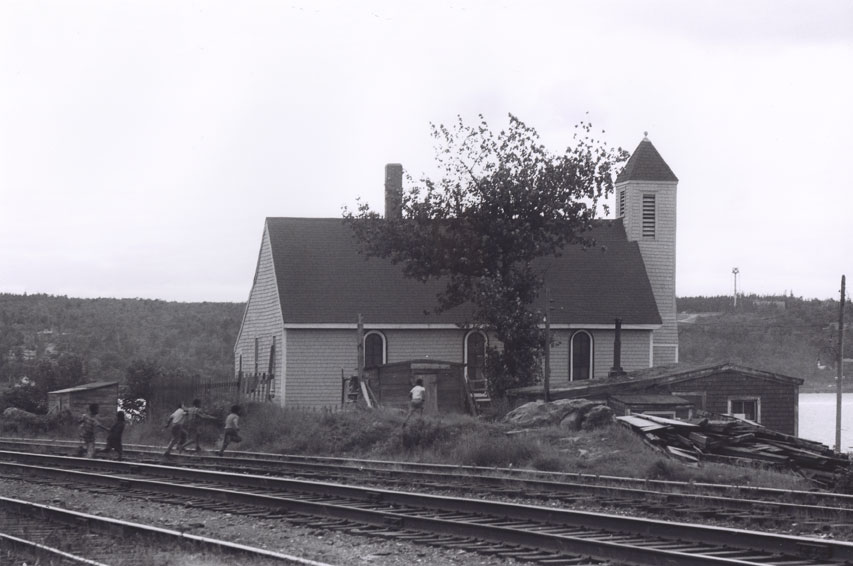 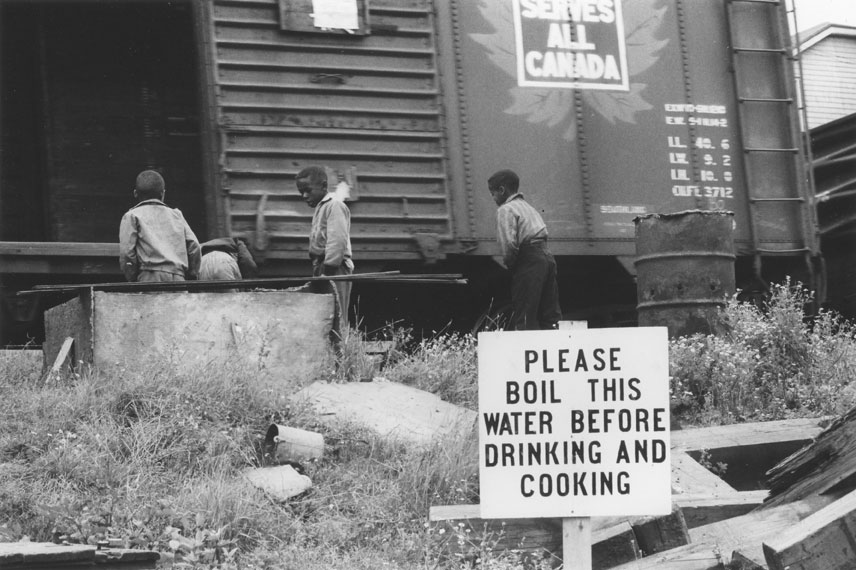 2010- After a long fight, a settlement was finally reached with the city of Halifax and the Africville Genealogical Society. The settlement included 2.5 acres of land to serve for the reconstruction of the church, $3 million toward the construction costs and a formal public apology by Mayor Peter Kelly. The memory and the spirit of the Africville community, along with its heritage and rich history, remains alive. The story of Africville continues. It is the story of faith and of the strength of community, family and home.

2015- The Nova Scotia Home for Colored Children Restorative Inquiry was launched to reveal and address part of the harmful legacy of racism in Nova Scotia by examining the Home and the experiences of former residents, as well as the impact on their families and communities.

According to the UN Report on People of African Descent, African Nova Scotians continue to be over-represented in the child welfare and correctional systems.

How does ongoing systemic racism in the health, child welfare, economic, and policing systems, to name a few, impact African Nova Scotians and make them vulnerable to sexual violence? Add your thoughts to your notes using the button. 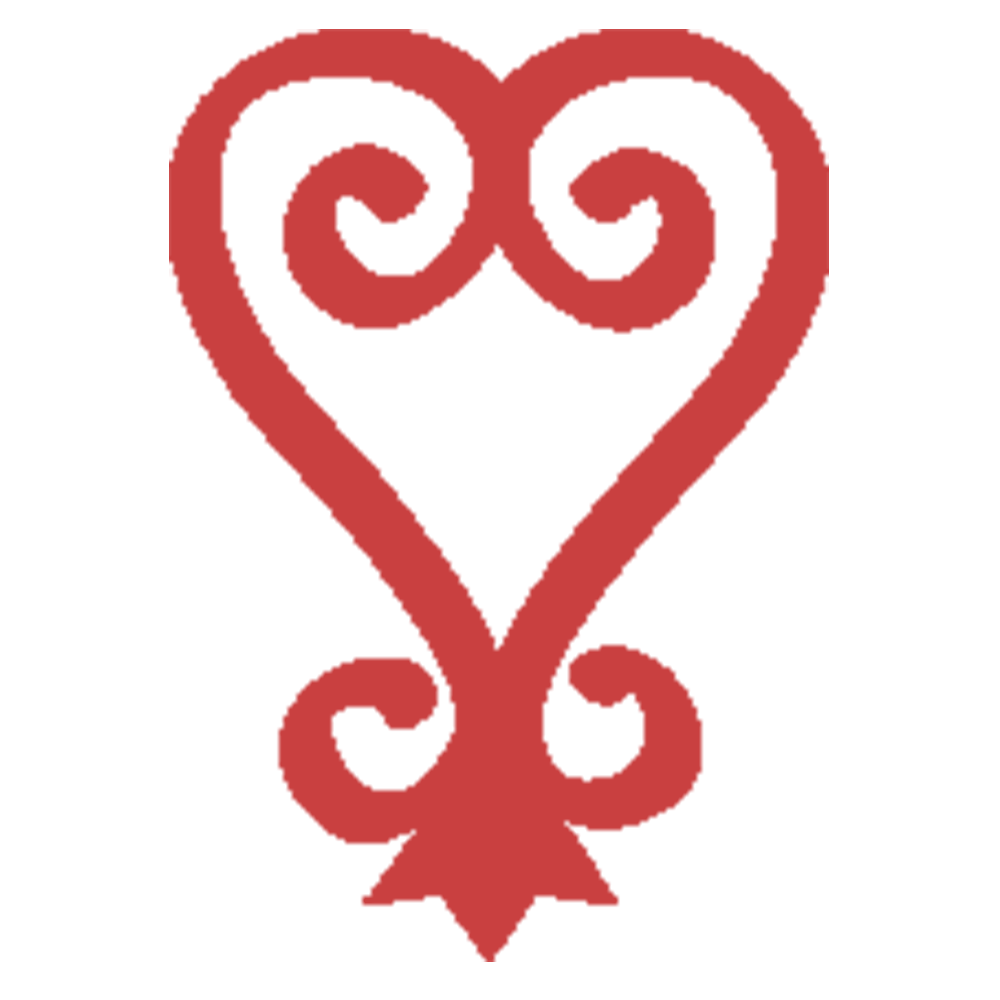 Click the button below to complete a short interaction related to the Timeline above!  Drag the four dates to their proper space.