The timeline focuses on how slavery and systemic racism have left Black people vulnerable to abuse, including sexual violence. It also features examples where African Nova Scotians have resisted inequality, racism, and gendered violence.

Racism is the belief - whether someone is conscious of it or not - that one race is better than another. This belief can result in acts of racism where someone is discriminated against because of their race. Although racism can happen between individuals it also takes place on a systemic level.

Systemic racism refers to a series of barriers that disadvantage particular groups of people based on race. Systemic racism is historic and ongoing in Nova Scotia. African Nova Scotians today are subjected to inequalities in the education, employment and child welfare systems, long delays in receiving legal land title, over-policing, environmental racism, and vulnerability to sexual violence, to name only a few examples. These systems of inequity are a legacy of a history of white supremacy.

The African Nova Scotian community is made up of descendants from the Black Loyalists, Jamaican Maroons, Black refugees, and Caribbean immigrants who settled in 52 communities across Nova Scotia hundreds of years ago.

Check out the ANS Communities Map to see where these communities are located throughout the province.

It is common knowledge that we saved runaway slaves from the United States, but few know that Africans and Indigenous peoples were bought, sold and exploited, right here. The African Slave Trade was not only a segment of US history. It also played a part in Canadian history. However, little has been written with regards to slavery in Canada. Canadians did not often use the term “slave”, using the term “servant” instead. Of course, the reality of perpetual servitude was the same no matter what term was used.

This two-part series asks how slavery was allowed to continue for some 200 years, and be one of the least talked about aspects of our history.

Listen to Part 1 of this series: Canada's slavery secret: The whitewashing of 200 years of enslavement.

Listen to Part 2 of this series: Slavery's long shadow: The impact of 200 years enslavement in Canada.

From racial slurs to systemic barriers, racism remains entrenched in Nova Scotia. In recent years, there was a cross-burning on the lawn of a mixed race couple, racist graffiti on an elementary school, and police street checks that target Black people six times more often than white people in Halifax. These are only a few examples of racism in Nova Scotia. 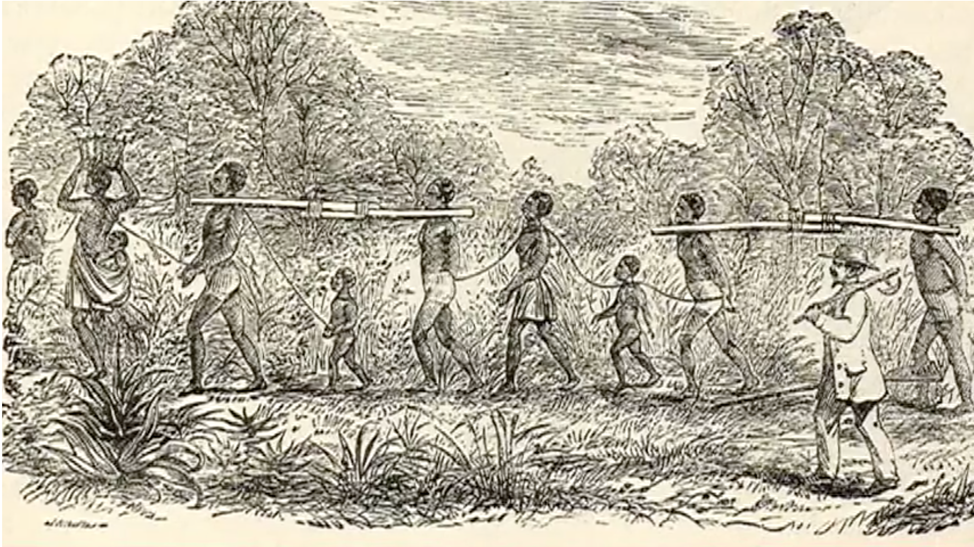 The current lived realities of sexual violence cannot be examined without first looking at the history of Black people in North America and the Transatlantic Slave Trade. The unspoken reality is that the slave trade was not simply a trade in bodies of people for labour. It was also a trade in the bodies of people for sexual exploitation.

“A rule in most slave-holding states disqualified Blacks from testifying against a white person...for most of American history the crime of rape of a Black woman did not exist.”

This trauma was internalized, normalized, and passed down through generations of Blacks. Dr. Joy DeGruy Leary calls this legacy “Post Traumatic Slave Syndrome” (PTSS). PTSS describes a set of behaviours, beliefs, and actions related to multi-generational trauma experienced by people of African descent that includes but is not limited to undiagnosed and untreated Post Traumatic Stress Disorder (PTSD) in enslaved Africans and their descendants.

Many people do not know that slavery existed in Canada. How does it feel to learn this? What new insights have you gained? What were you surprised by? Add your thoughts to your notes using the button.