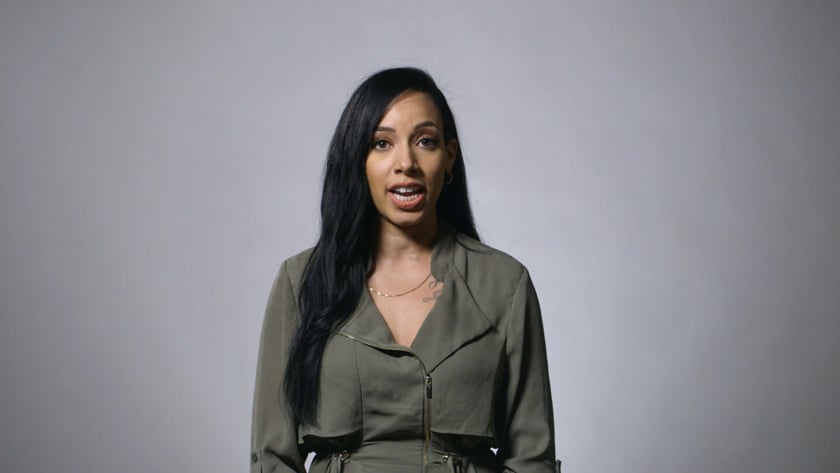 Nova Scotia can be said to be the birthplace of Black Culture and heritage in Canada, with the largest Indigenous Black community in Canada. Today, there are more than 50 African Nova Scotian communities throughout the province. Almost 22,000 African Nova Scotians call this place home, contributing to the rich diversity that defines our province.

It is impossible to separate the current lived realities of sexual violence for African Nova Scotians from the legacy of the Transatlantic slave trade and ongoing systemic racism.

The rape of black women to the castration and sexual control of black men during enslavement has led to intergenerational trauma and destructive racial stereotypes.

Canada's history of enslavement, racial segregation and oppression of African Canadians has left a legacy of systemic racism in Nova Scotia.

Being an African Nova Scotian woman, person with a disability, and/or lesbian, gay, bisexual, transgender or queer, means we are even more likely to be subjected to sexual violence.

While African Nova Scotians have experienced centuries of racism and injustice, we have also been resilient, never giving up our cultural pride.

Music and spirituality are sources of strength, tools of resistance, coping strategies, and buffers against the everyday realities of racism to help promote health, well-being, and cultural pride.

Community gatherings are sites of celebration, joy, and connection.

And, community protest is a strategy to voice frustration, demand change, and be proud of who we are.

Previous Module
Back to Module
Next Topic
Login
Accessing this course requires a login. Please enter your credentials below!
Lost Your Password?
Register
Don't have an account? Register one!
Register an Account