This module was developed with the guidance, passion, and expertise of an African Nova Scotian Advisory Committee that emerged from a series of community engagements in 2018. The following people have been involved in the Committee: Chanae Parsons, Courtney Brown, Justine Colley-Leger, Mario Rolle, Shianne Gordon, Tammy Hamilton, and Tracy Dorrington-Skinner.

Further to the Advisory Group, interviews with community members to gain further insight into the realities of sexual violence amongst the African Nova Scotian community. These conversations were held with Kate MacDonald, artist and activist, Robert Wright, social worker, and El Jones, professor, poet and activist.

Interspersed throughout this module are short video clips from a longer interview with three individuals who have left the life of The Game. Shianne Gordon is a musical artist and youth worker, Corey Wright is an entrepreneur and musical artist and Jade Brooks is an author, blogger and anti-human trafficking advocate. 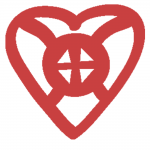 A Note on Language 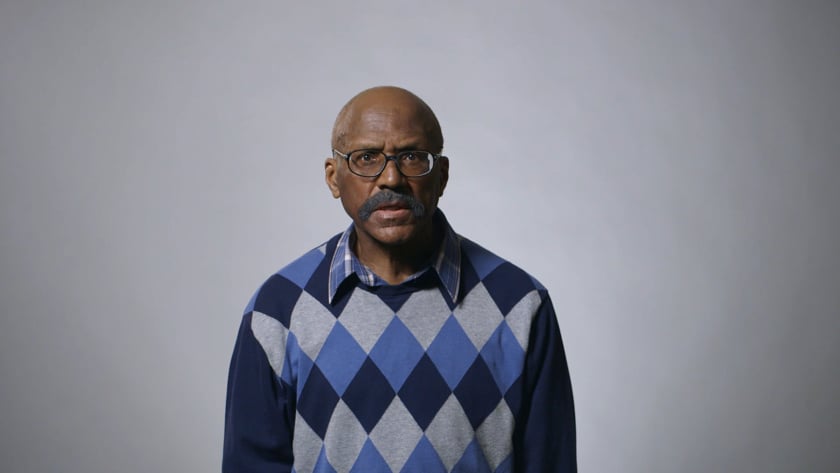 All of these words have been used to refer to people of African descent.

The N-word has roots dating to the Latin word, niger, meaning black.

The N-word was used by White people to degrade people of African descent during the Trans Atlantic Slave Trade. Over the years it has been used as a racist insult that continues to stereotype black people as lazy, dirty, and worthless.

For many, the “N-word”, “colored”, and “Negro” still hold negative meanings especially when used by White people. The N-word, used in any form, and any way, whether African Nova Scotian or not, can be harmful.

Out of respect, we have chosen not to use the N-word throughout this module

Before we can understand Africentricity, we need to understand what a worldview is. Worldviews are the ways people view or perceive the world. Worldviews determine how people behave, think, and define events. They are significantly influenced by culture.

Although there is diversity within African Nova Scotian (ANS) communities, as a collective, ANS communities tend to view things similarly to each other and differently from other ethnic groups. Africentrism is a cultural worldview that focuses on the history and values of African peoples, and how persons of African ancestry view the world. Africentricity is a way of thinking and acting in which African history, interests, values, and experiences are at the centre. 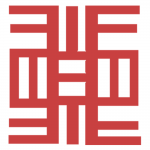 To strive for and maintain unity in the family, community, nation, and race.

To build and maintain our community together and make our brothers' and sisters' problems our problems and solve them together.

To build and maintain our own stores, shops, and other businesses and to profit from them together.

To make our collective vocation the building and developing of our community to restore our people to their traditional greatness.

To do always as much as we can, in the way we can, to leave our community more beautiful and beneficial than we inherited it.

To believe with all our heart in our people, our parents, our teachers, our leaders, and the righteousness and victory of our struggle. 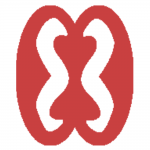 Adinkra symbols are essential in Ghanaian culture to express ideas. These symbols, woven into cloth and stamped on pottery, are rich with meaning, depicting historical events, human behaviour and attitudes, animal behaviour, plant life, and the shapes of objects. Adinkra cloth uses a combination of symbols for storytelling and passing on knowledge. Adinkra symbols are used throughout this module to express main ideas.

BOA ME NA ME MMOA WO

"Help me and let me help you"

symbol of cooperation and interdependence

An especially revered symbol of the Akan, this symbol conveys the idea that "a wise person has the capacity to choose the best means to attain a goal. Being wise implies broad knowledge, learning and experience, and the ability to apply such faculties to practical ends."

NEA ONNIM NO SUA A, OHU

"He who does not know can know from learning"

symbol of knowledge, life-long education and continued quest for knowledge

"when you climb a good tree"

symbol of support, cooperation and encouragement

From the expression "Woforo dua pa a, na yepia wo" meaning "When you climb a good tree, you are given a push". More metaphorically, it means that when you work for a good cause, you will get support.

symbol of unity and human relations

A reminder to contribute to the community, that in unity lies strength

symbol of reconciliation, peacemaking and pacification

Mpatapo represents the bond or knot that binds parties in a dispute to a peaceful, harmonious reconciliation. It is a symbol of peacemaking after strife.

"child of the heavens [stars] "

A reminder that God watches over all people.

"By God's grace, all will be well"

"the talons of the eagle"

The eagle is the mightiest bird in the sky, and its strength is concentrated in its talons. The Oyoko clan, one of the nine Akan clans, uses this symbol as their clan emblem.

"seed of the wawa tree"

symbol of hardiness, toughness and perseverance

The seed of the wawa tree is extremely hard. In Akan culture, it is a symbol of someone who is strong and tough. It inspires the individual to persevere through hardship.

"return and get it"

symbol of importance of learning from the past

- from Cloth As Metaphor by G.F. Kojo Arthur 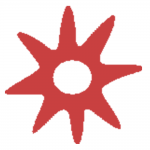 Storytelling has been and continues to be an integral part of African cultures and communities. Historically, Africans are primarily oral peoples and their art forms are oral rather than literary. The oral tradition of storytelling made it possible for African cultures to pass knowledge, history, and experiences from one generation to the next. In many African traditions, storytelling was synonymous with song, music, drumming, and epic poetry. Thus, the keepers of African people’s values, principles, and history are the poets, musicians, spokespersons, and teachers. The traditions practiced in the homelands of people of African descent were hidden for thousands of years when people were denied access to practicing those traditions. Yet their way of life still formed their resiliency.

An Africentric approach is woven throughout this module through centering the voices of African Nova Scotians, the use of storytelling in videos and podcasts, African proverbs, Adinkra symbols, and cultural pride and resilience examples in each section. 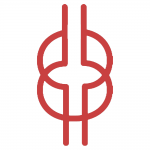 The word intersectionality was introduced by scholar and activist Kimberlé Crenshaw to describe how systems of power interact to oppress people with multiple marginalized identities, specifically Black women. An intersectional lens is applied in all modules because people’s lives and identities are complex and multilayered. Understanding the complexities of Blackness helps to dispel the commonly held misconception that any Black individual is representative of all Black people, all Black histories, or all Black stereotypes. 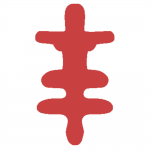 Links and resources focused on cultural pride and resilience are included at the end of most topic pages. While African Nova Scotians have experienced centuries of racism and injustice, we have also been resilient in the face of injustice and never gave up our cultural pride. Cultural pride creates the resilience to confront subtle, systemic, and ongoing racism.

Culture is the way we meet and greet, the way we work and celebrate, what we eat and how we eat it, the way we relate to each other, and the way we solve our differences.

Music and spirituality play important roles in the lives of African Nova Scotians, historically and today. They are sources of strength, tools of resistance, coping strategies, and buffer people against the everyday realities of racism to help promote health, well-being, and cultural pride. Community gatherings are sites of celebration, joy, and connection. Community protest is a strategy to voice dissent, demand change, and be loud and proud.